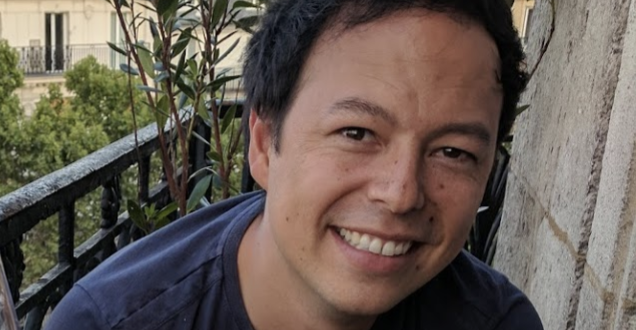 Community is a backbone of all sustainable open source projects and so at Docker, we’re particularly thrilled to announce that William Quiviger has joined the team as our new Head of Community.

William is a seasoned community manager based in Paris, having worked with open source communities for the past 15 years for a wide range of organizations including Mozilla Firefox, the United Nations and the Open Networking Foundation. His particular area of expertise is in nurturing, building and scaling communities, as well as developing mentorship and advocacy programs that help push leadership to the edges of a community.

To get to know William a bit more, we thought we’d ask him a few questions about his experience as a community manager and what he plans to focus on in his new role:

What motivated you most about joining Docker?

I started following Docker closely back in 2016 when I joined the Open Networking Foundation. There, I was properly…