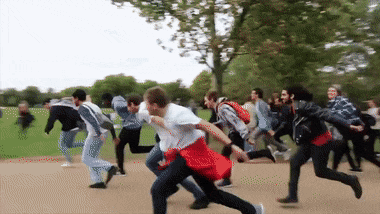 Like me, if you are well-versed with both the test automation frameworks, you might come across scenarios where you would want to run JUnit tests using TestNG. The major push for this cross-pollination (to put it in simple terms) is the extensive set of features provided by the TestNG framework. TestNG supports broader categories of tests, making…